Advancing the Next Generation of Antibody Drugs

GigaGen’s lead oncology asset, GIGA-564, is an anti-CTLA-4 monoclonal antibody that has demonstrated improved anti-tumor efficacy in vivo through a unique mechanism of action.

GigaGen is leveraging its proprietary technology platforms for the continued discovery of novel recombinant polyclonal drugs and monoclonal antibodies to treat life-threatening diseases. 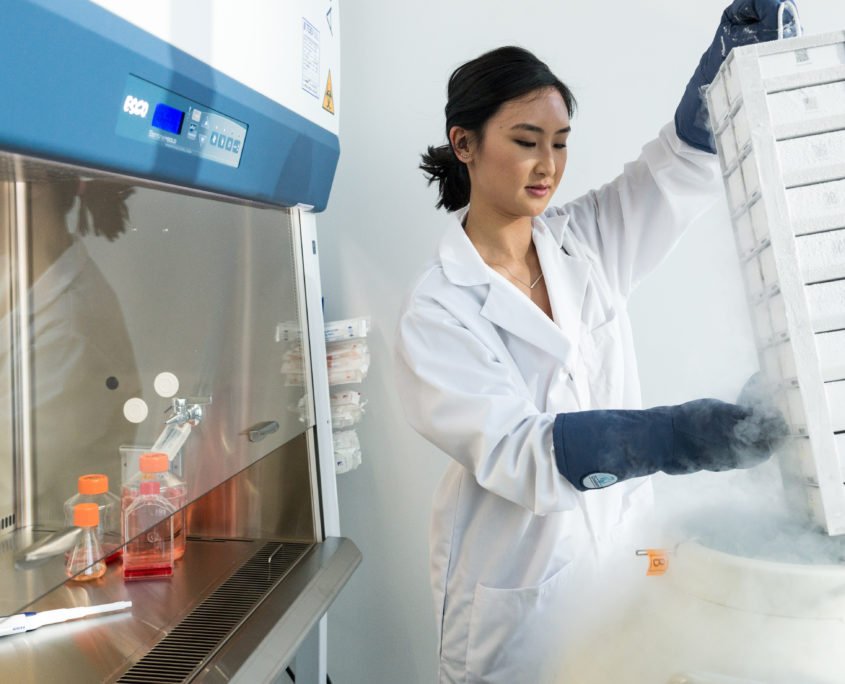 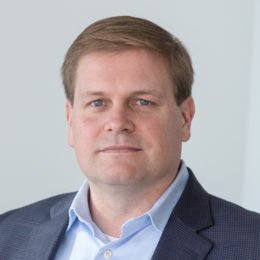 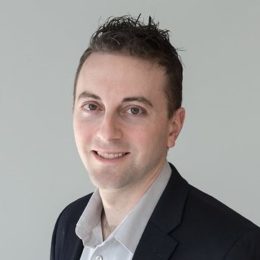 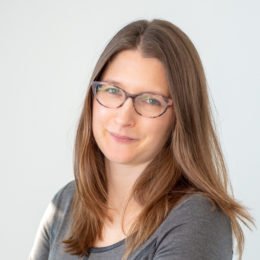 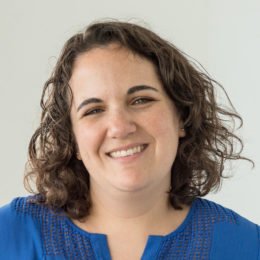 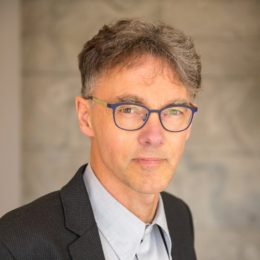 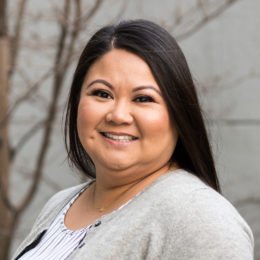 BioSpace: An In-Depth Look at Innovation on Cancer Research Day

Everyone is made up of trillions of single cells, which all have unique properties.

Understanding this extraordinary diversity would help to better understand disease and develop effective drugs. However, conventional research methods and technologies have only scratched the surface of this complexity. 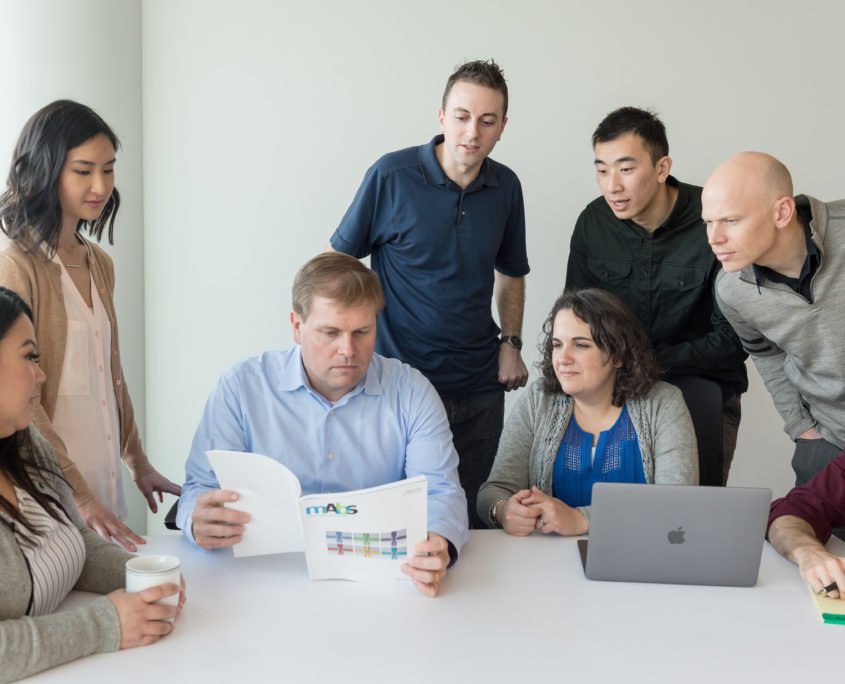 Surge is recognized by patents issued in the U.S. and Europe, as well as 16 grants from the National Institutes of Health and the National Science Foundation.

With Magnify, we profile tens of thousands of individual cells from tumor responders and non-responders, enabling identification of rare novel targets within the complex tumor microenvironment.

Magnify integrates patented, single-cell emulsion droplet microfluidics technology, massively parallel RNA sequencing and machine learning to identify genes that are associated with response or non-response. Drug targets discovered with Magnify are then fed into GigaGen’s Surge platform for the discovery of lead antibodies that target them. 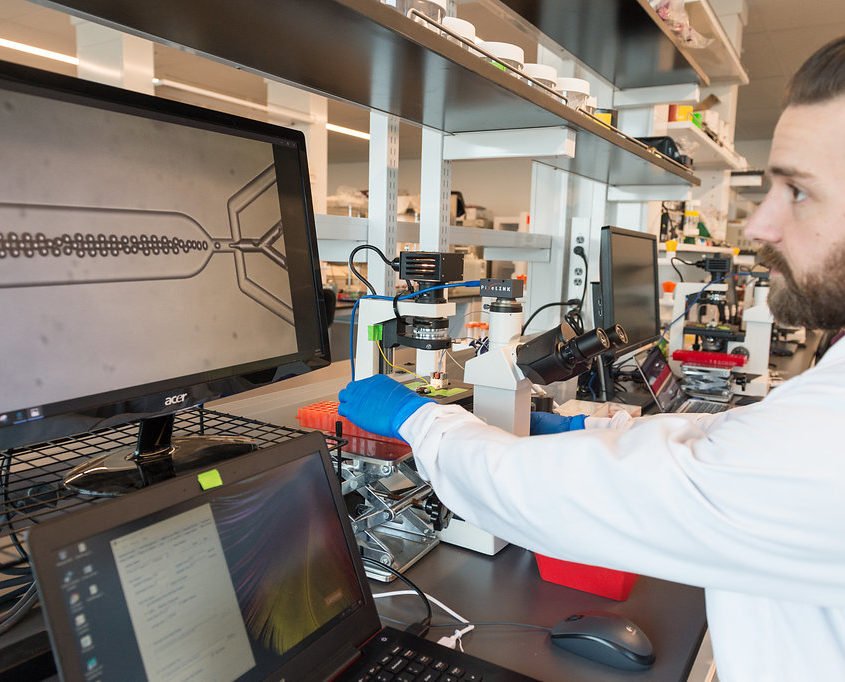 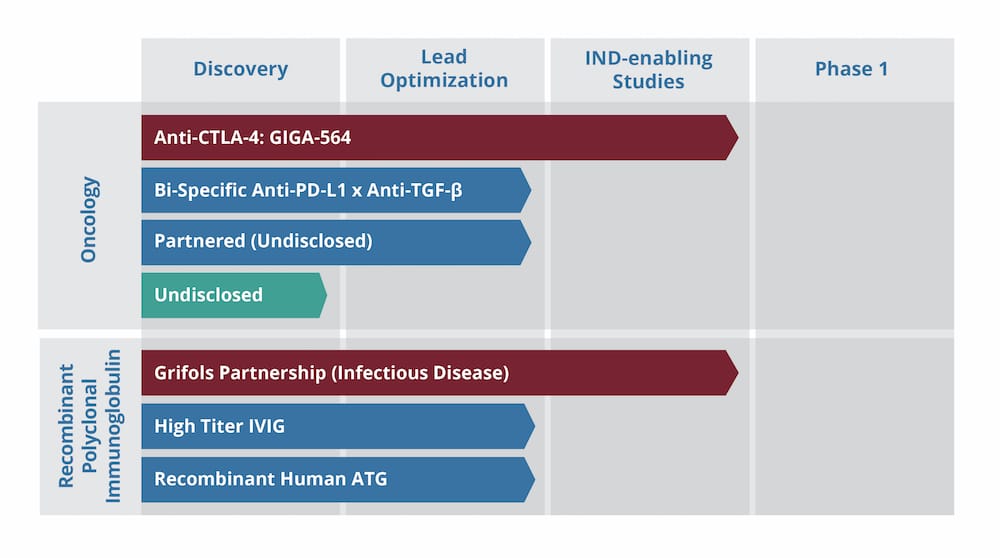 Immuno-oncology is a rapidly growing field of cancer treatment based on understanding the body’s immune response to cancer. This knowledge has produced highly effective monoclonal antibody cancer drugs, such as nivolumab (Opdivo) and ipilimumab (Yervoy).

GigaGen has used its single-cell technologies to better understand immune response to tumors. Based on this research, GigaGen has selected the most promising targets for modulating the tumor microenvironment. For each target, we have identified novel clinical candidates with validated activity in mouse models.

Our leading programs focus on two clinically validated targets, CTLA-4 and PD-L1. Our antibody drug candidates present unique profiles and have the potential to translate into more effective therapies with reduced toxicity.

An anti-CTLA-4 antibody that specifically depletes regulatory T cells in the tumor microenvironment, but does not block binding of CTLA-4 to B7 ligands, potentially providing superior efficacy and reduced toxicity.

We are advancing the first recombinant polyclonal antibody therapies for the treatment of infectious disease and transplant rejection, disorders that are currently treated with polyclonals derived from human or animal plasma. Polyclonal therapies are ideal for diseases that comprise many targets, for example, viruses that are best neutralized by a drug that binds multiple epitopes. Our candidates are engineered to be more potent, and therefore potentially more efficacious, than plasma-derived products. In addition, our candidates overcome the limitations inherent to existing products, which are subject to plasma supply shortages, variability from batch-to-batch, and risk for contamination from unwanted artifacts such as clotting factors.

GigaGen’s recombinant IVIg  replicates the antibody diversity of healthy vaccinated donors against selected common diseases. It is made by capturing millions-diverse DNA libraries from B cell repertoires from healthy, vaccinated human donors. These libraries are engineered into mammalian cells to re-create recombinant polyclonal antibody protein products. We have validated the purified, massively polyclonal protein products with in vitro and mouse models.

GigaGen’s recombinant IVIg has less risk of contamination, is not subject to plasma supply shortages, and is highly consistent from batch-to-batch. In addition, recombinant IVIg is engineered for higher potency than plasma-derived products.

During kidney transplant anti-thymocyte globulin (ATG) is used with other medications to prevent and treat transplant rejection. ATG is a plasma-based polyclonal typically derived from rabbit plasma, and therefore composed of rabbit antibodies.

We are developing a recombinant human ATG for kidney transplant rejection as an alternative to rabbit plasma derived ATG. Our recombinant product is more consistent from batch-to-batch, contains human antibodies and therefore is less immunogenic than rabbit ATG,  and has the potential to provide improved efficacy with a less frequent dosing regimen. 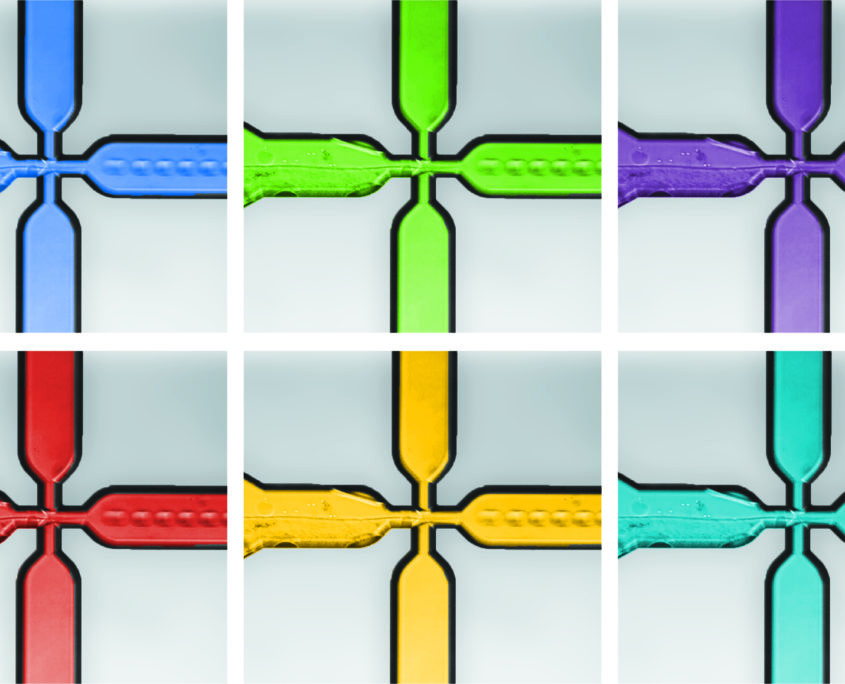 GIGA-564, a third generation anti-CTLA-4 with minimal ability to block CTLA-4 binding to B7 ligands, has enhanced efficacy but reduced toxicity compared to ipilumumab in pre-clinical models
Society for Immunotherapy of Cancer (SITC)
Boston, Massachusetts
November 10, 2022

GigaGen is a fast-growing biopharmaceutical company with a mission to make a difference in the way life-changing medicines are discovered and developed. We’re die-hard innovators who aren’t afraid to shake things up in the name of progress. The strength and diversity of our team is paramount to our continued success. Please explore our career opportunities or contact us if you’re ready to make an impact.

Maps were disabled by the visitor on this site. Click to open the map in a new window.
Scroll to top